The legendary origin of Huacachina Lagoon

There are several legends about the origin of the lagoon in the middle of the Ica desert. Perhaps the most famous tells the story of a woman who got here from the nearby town of Tacaraca.

Huacachina was a remote place and she came here to mourn the death of his love, an Inca general. This girl with beautiful long black hair and green eyes cried nonstop until the current emerald lagoon was formed.

5 Trivia about this place

For those who are planning to go to Ica, the Huacachina oasis is a must-see tourist destination. This place is surrounded by the desert dunes where it’s possible to have adventures and unforgettable experiences. Here are some  fun facts about this attraction. 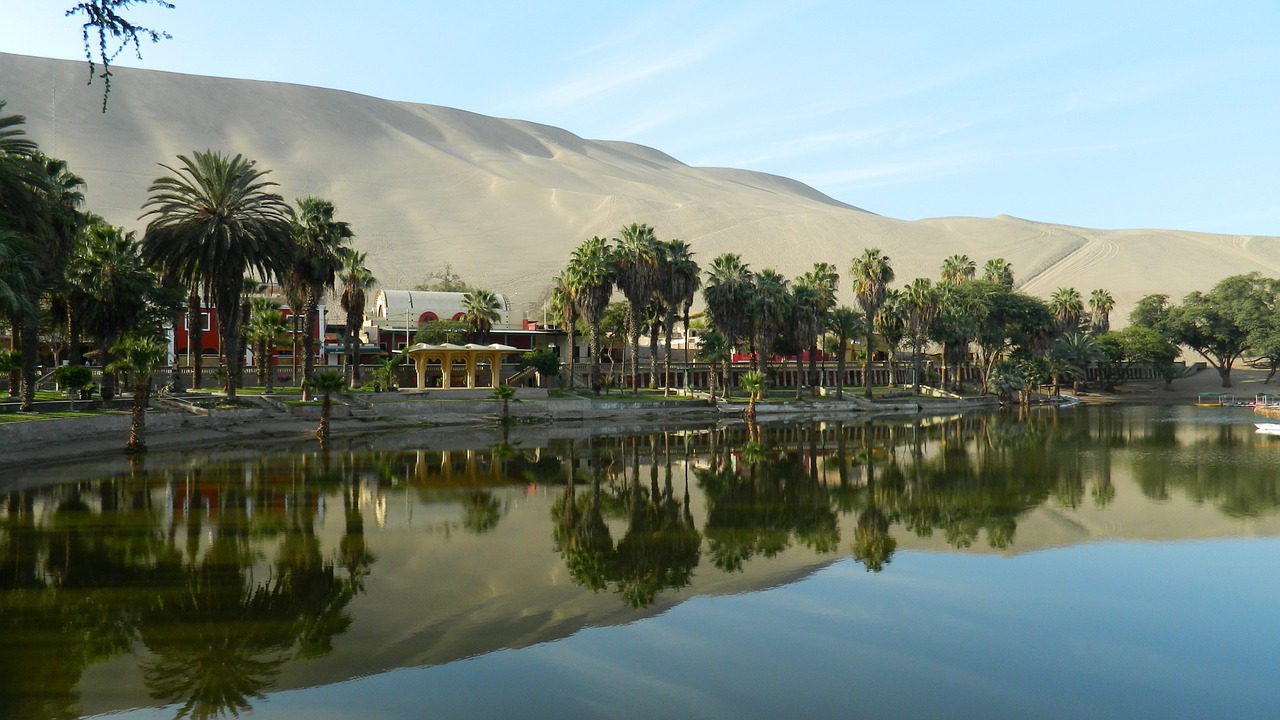 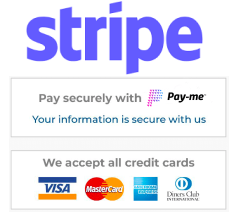